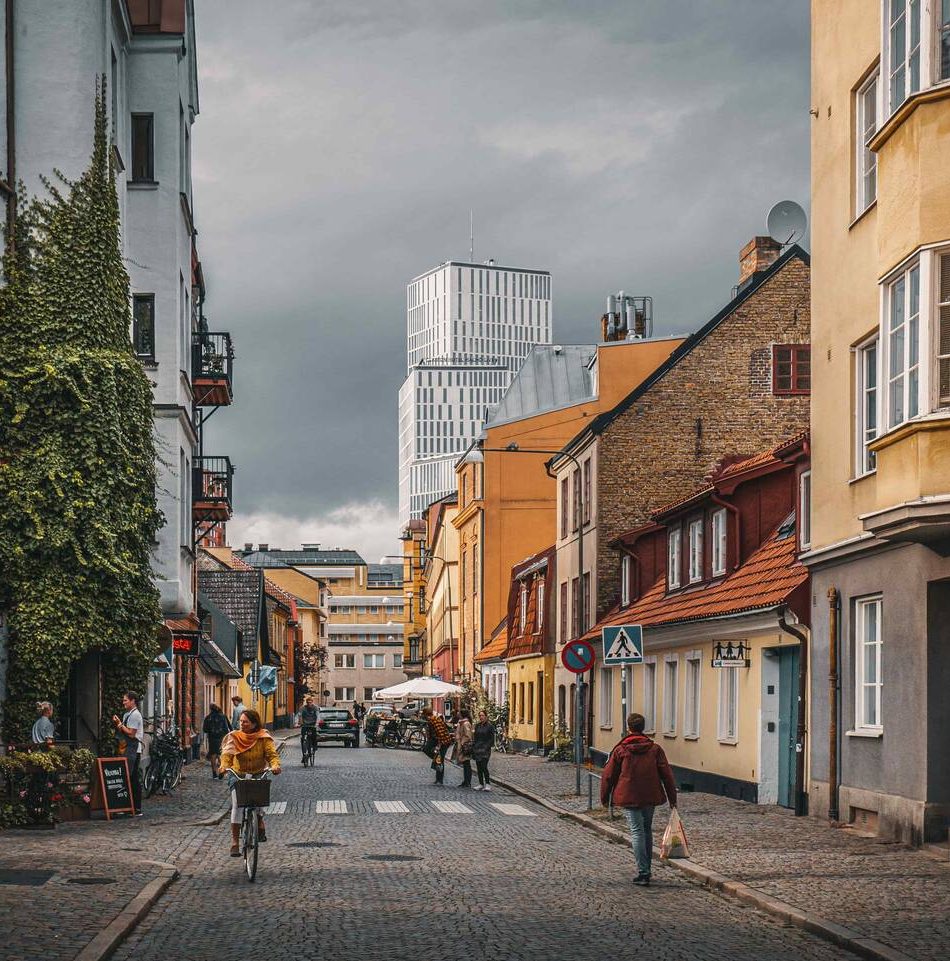 Get to know Sweden & the Swedes

Learn about the places, culture, people, life, design, and history of Sweden through first-hand experiences, scientific studies, and well-researched articles.

Maybe you have some Swedish forefathers and are starting to get in touch with your roots, maybe you’re planning to visit Sweden and want to get a sense of what to expect, or maybe you’ve read something silly about us Swedes and would like to find out more; how we behave, what we look like, what kind of things we like, how we dress, and what we eat.

If you’re looking to learn more about Sweden & Swedes in general, keep scrolling and exploring the articles below.

As cliche as the depiction of a blond and blue-eyed Swede is, it does actually seem pretty close to the truth. More than 60% of Swedish people have light-colored hair (ranging from blond to light brown), and at least 50% have light-colored eyes (blue, green, or grey) according to a 2006 study by Peter Frost titled European hair and eye color.

What Do Modern-day Scandinavians Actually Look Like? (Complete Guide)

The Scandinavian physical stereotypes are as cliche as they are well-known — the stereotypical Scandis are expected to be a bunch of tall, blonde-haired, and blue-eyed Vikings in most people’s minds — but can those stereotypes actually be true in modern-day Scandinavia? Read More About Modern-Day Nordic Traits

What are Swedes actually named these days, and how has naming trends changed over time? Well, if we look back on the most popular Swedish first names over the last 100 years we see some names that come and go, but also a few timeless ones that seem to stand the test of time. Read Article Now

Your last name can tell you a lot about your family history if you’re Swedish; it can provide a hint of where you’re from, what type of work your ancestors did, and what social class they belonged to. As an example, if your American family name is Johnston, it was likely Johansson when your ancestors arrived in the US from Sweden, and there is a high probability that they came from western Sweden and worked as farmers. Read Article Now

Swedish Behaviors & Traits: How Do Swedes Behave & What are Their Interests?

Typical Swedish behaviors have been identified in numerous studies and polls, and as a Swede, I would generally agree on a large part of the population sharing many specific traits, activites, and interests. Find out more in the article below:

You might have heard a funny stereotype about us silly Swedes and wondered, are they really like this? Or you might just be curious about Swedish culture, how Swedish people actually behave, or what the Swedish social etiquette is all about. Whatever your reasons, I bid you a warm welcome to this guide to what Swedish people are actually like. Read Article Now

Football (soccer) is by far the most popular sport by number of participants in Sweden, with around 1.2 million active Swedish footballers in 2020. This means one in five Swedish athletes chose football as their sport, as there is around 6 million active athletes in total in the country.

Find out more about Swedish Sports in the article below:

I’ve been a sports geek my entire life, and have often experienced how different sports cultures can be from country to country. I love getting into new sports when I travel, and when I moved from Sweden to countries like Australia and the US, there were quite a few new ones I had to get acquainted with (that I eventually grew to love watching and playing). Read Article Now

Swedish Linguistics: How Do Swedes Speak?

The Swedish language is a North-Germanic language, with around 10.85 million people around the world who speak it as their first language.

Did you know that other Germanic languages such as English and German share plenty of roots and modern-day aspects with Swedish?

And did you know that there are six main dialect categories within the Swedish language, each containing more specific regional variations?

Find out more in the article below:

How Many People Speak Swedish and Its’ Different Dialects? (Stats)

You probably know that Sweden isn’t a very common language in the rest of the world, but do you know how many people actually speak Swedish and its’ different dialects? Read Article Now

Studies show that almost all Swedes can speak, understand and write in English, but why is that? Read more in the article below:

You might consider a trip—or even a relocation—to Sweden, and you might wonder about any potential language barriers. Can you get by with English in Sweden? Do Swedes in general understand and speak English well? Short answer: Yes, but there are some things to consider. Read Article Now

Swedish Clothing: How Do Swedes Dress?

The Most Popular Clothing Brands in Sweden

There has been a signficant boom within the Swedish fashion industry since the turn of the millennia, with multiple clothing designers seeing success both home and abroad with their own takes on the classic Swedish design school. Read Article Now

Traditional Swedish folk costumes are still worn occasionally during holidays such as midsummer and the national day, and special events such as weddings and graduations.

If you would like to dive deeper, you can find out everything you need to know about traditional Swedish folk costumes by reading the article below:

The Swedish National Dress (Sverigedräkten) and regional traditional folk costumes (Folkdräkter) are worn by Swedes of all walks of life in the modern age; from school teachers at graduations and the royal family at national day celebrations, to influencers on Instagram and actors on the creepy 2019 hit movie Midsommar. Read Article Now

If you want to start eating more like a Swede in the morning, or if you just want to prepare yourself mentally before a visit, I’ll be walking you through everything you should know about Swedish breakfast habits in this article. Read Article Now

What is a typical Swedish dinner? You’d expect Swedish classics such as meatballs to be undisputed favorites here, but instead Swedish dinner tables are dominated by international dishes such as Spag Bol, Pizza, and Tacos. Swedes eat plenty of traditional Swedish food as well, of course, and if you’d like to find out more, this is the article for you. Read Article Now

Famously Swedish: What is Sweden Known For?

From the invention of the Celsius temperature scale in 1742 to the development of the world’s first airbag helmet in 2011, Swedish inventions have made a lasting impression on the way we live over the years.

View more examples and read more about the most influential Swedish inventions that had a great impact on the world as a whole.

31 Swedish Inventions That Made a Big Impact on the World

Throughout history, Sweden has been responsible for a surprising number of inventions and innovations that have had a profound impact on the world. Not bad for a country of only 10 million people! Read Article Now

On top of the many inventions above, Swedes have also innovated in other ways and areas. Let’s take a look at how Swedes have influenced the world and the most famous Swedes are:

38 Things Sweden Is Known For: An Epic Guide to Swedishness

It sometimes surprises me how much people actually know about this small home country of mine — even if it’s remotely located in the cold Nordics, covered in darkness for half the year, and home to a measly 10 million socially awkward and abnormally tall people. Read Article Now

Get to know the Nordic region and learn the facts, travel tips, culture, history, lifestyle and more 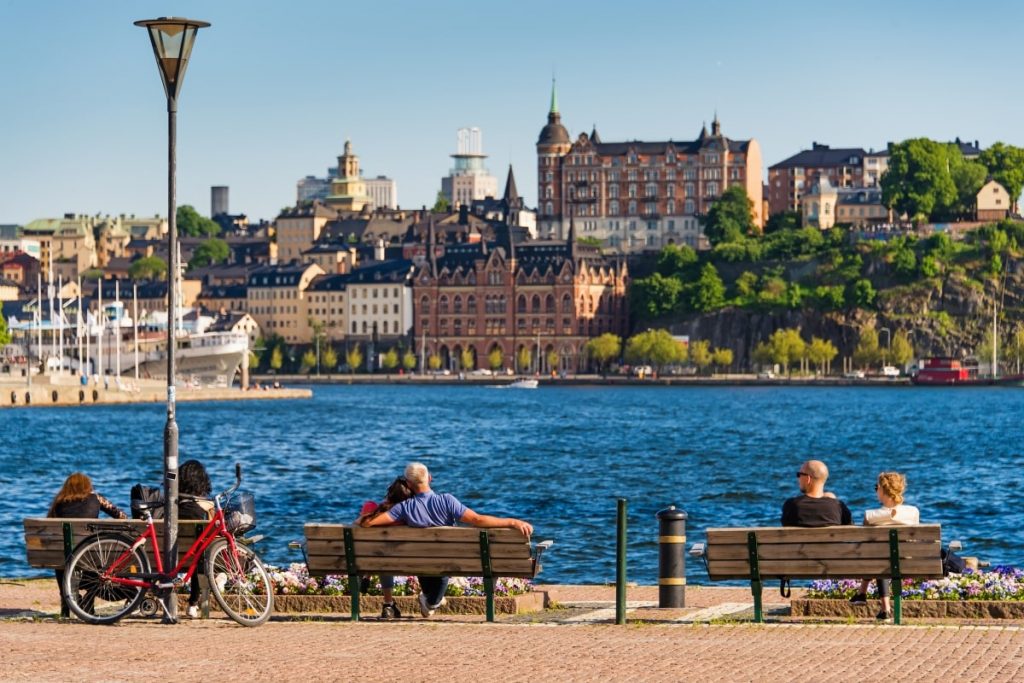 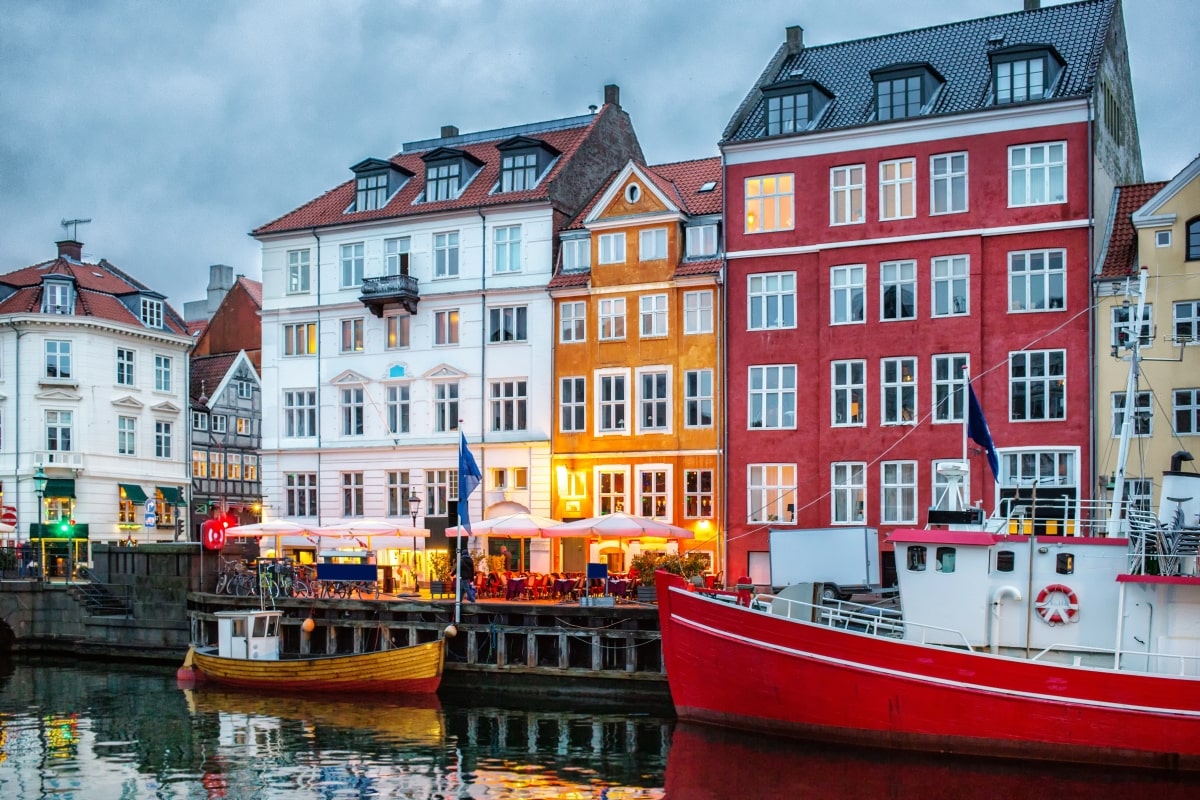 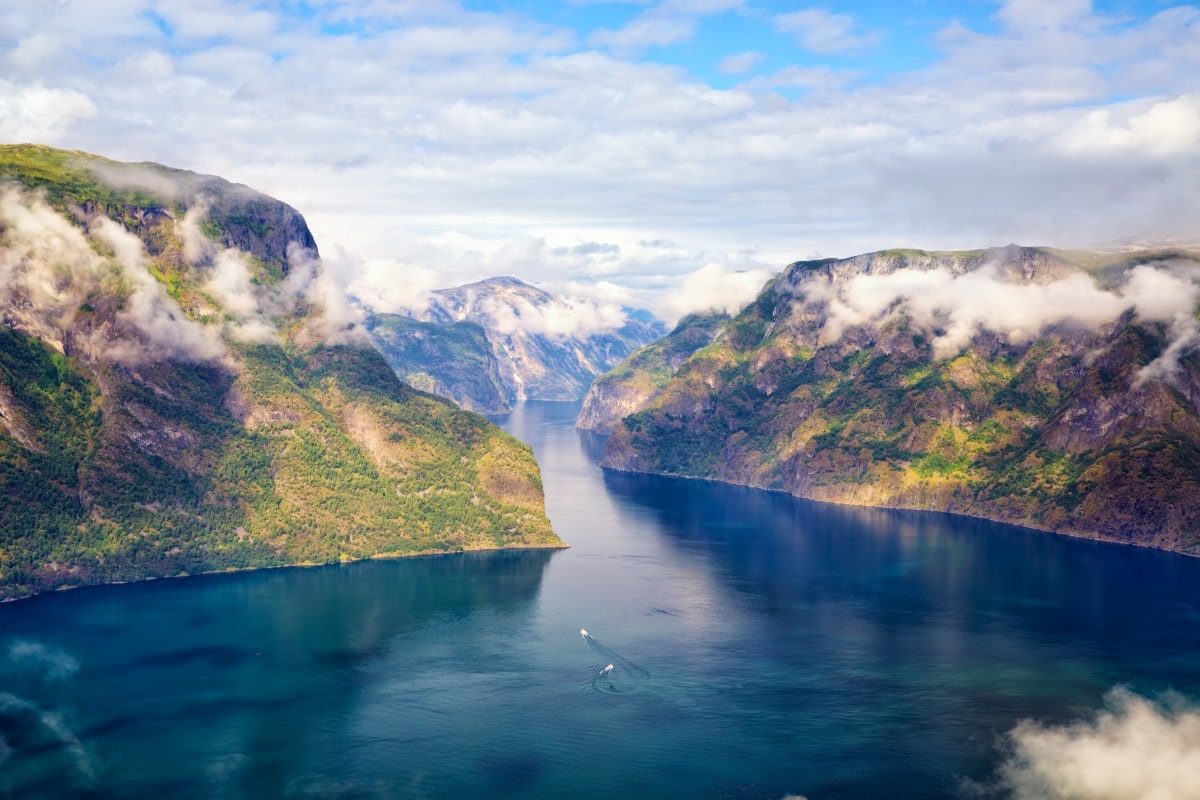 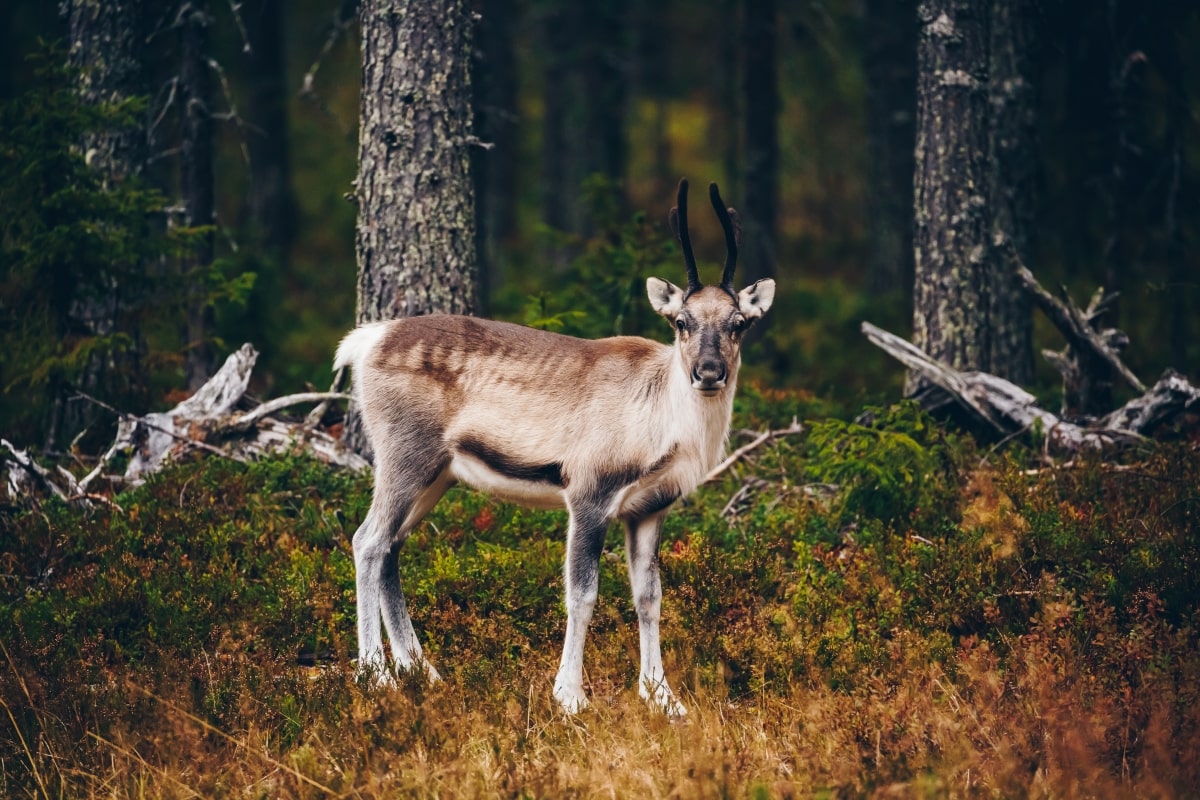 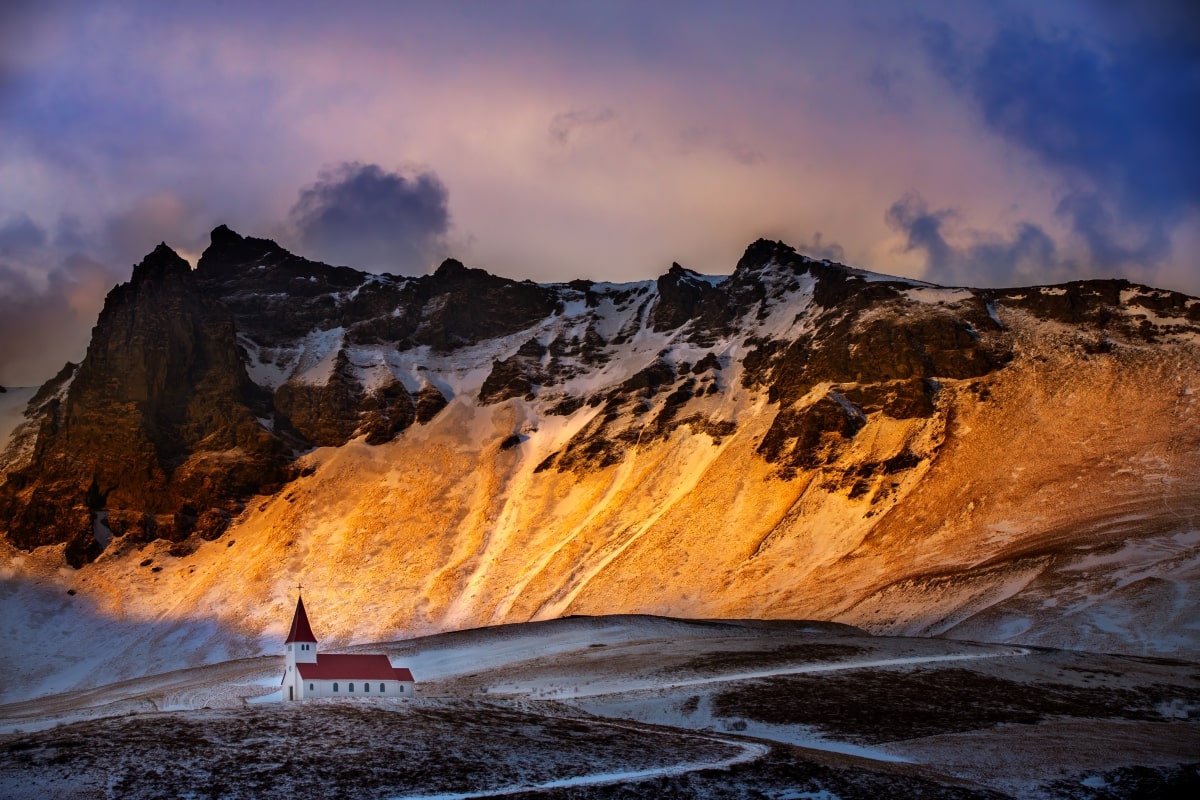 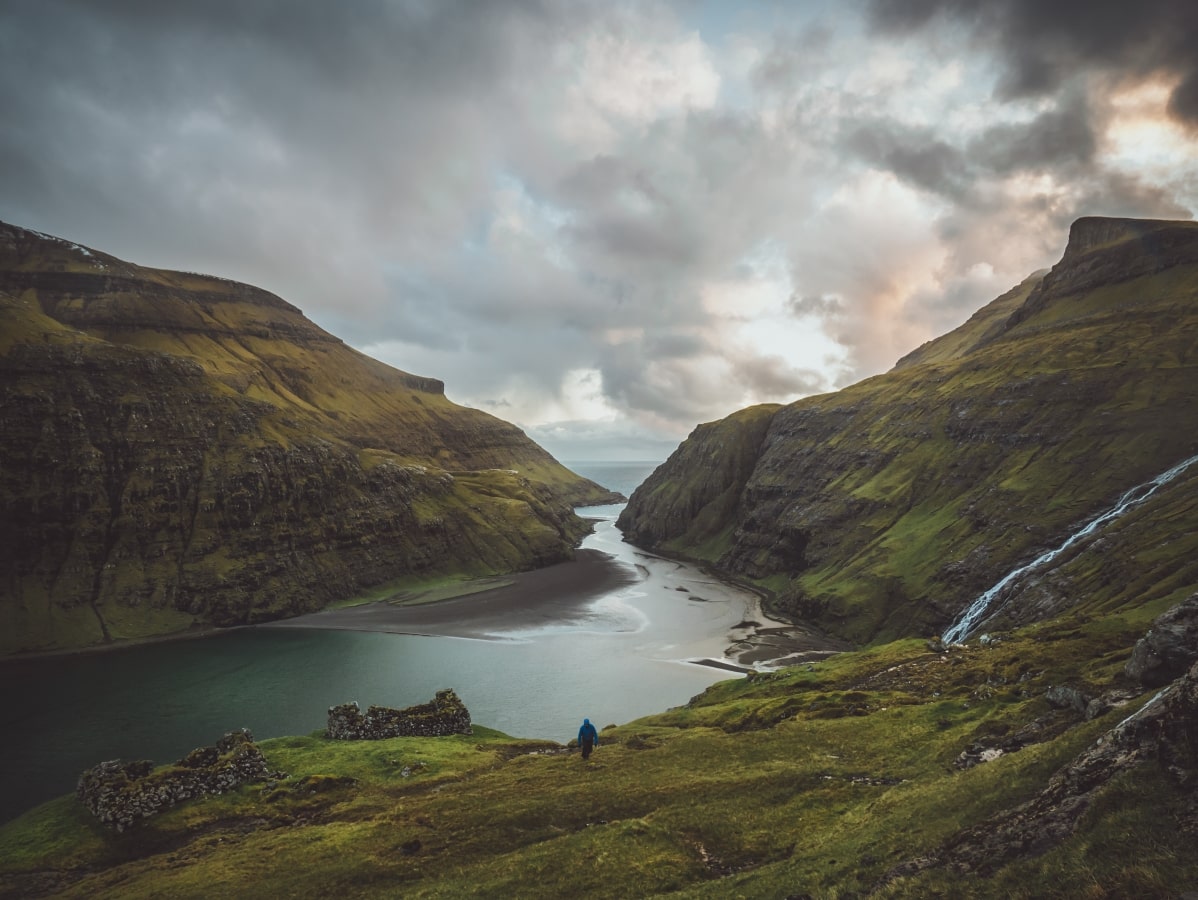 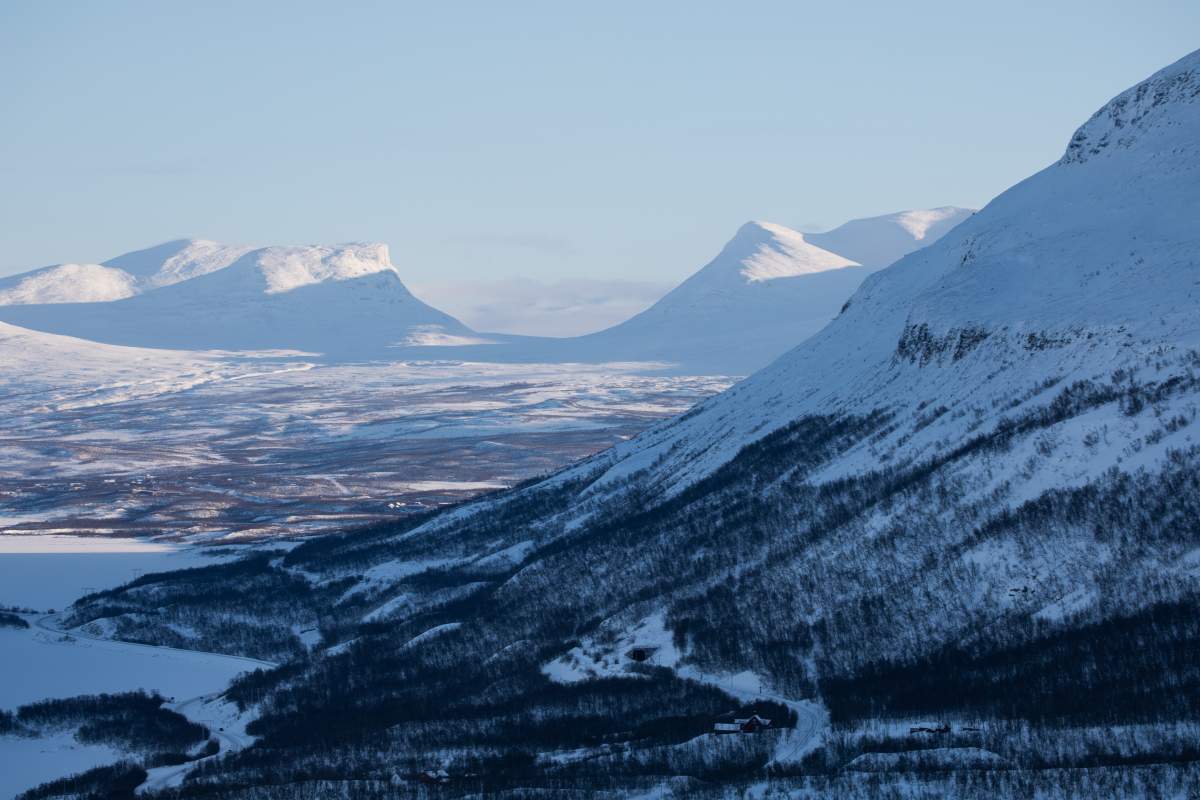 Get an insight into all things Nordic and Scandinavian from a Swedish native (who also has a Finnish mother) with a passion for travel, photography, culture, history, and design.

Learn the meaning of the Viking runes with this full set of 16 + 1 Old Norse rune prints.